Home
Products
About Us
Factory Tour
Quality Control
Contact Us

Screens specifically designed for using in video walls usually have narrow bezels in order to minimize mullion, the gap between active display areas, and are built with long-term serviceability in mind. Such screens often contain the hardware necessary to stack similar screens together, along with connections to daisy chain power, video, and command signals between screens. A command signal may, for example, power all screens in the video wall on or off, or calibrate the brightness of a single screen after bulb replacement. 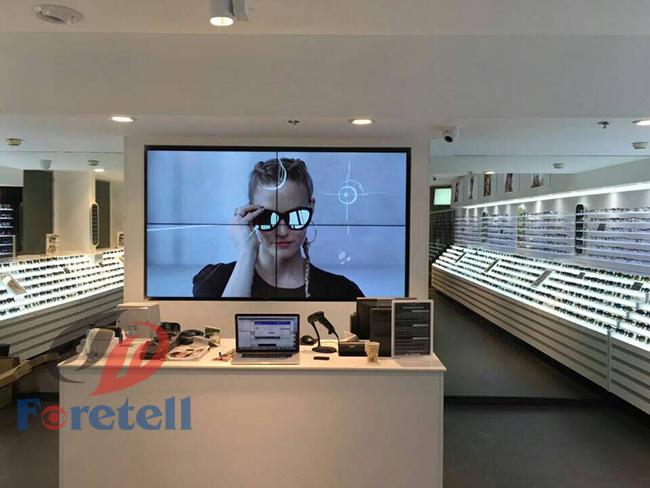 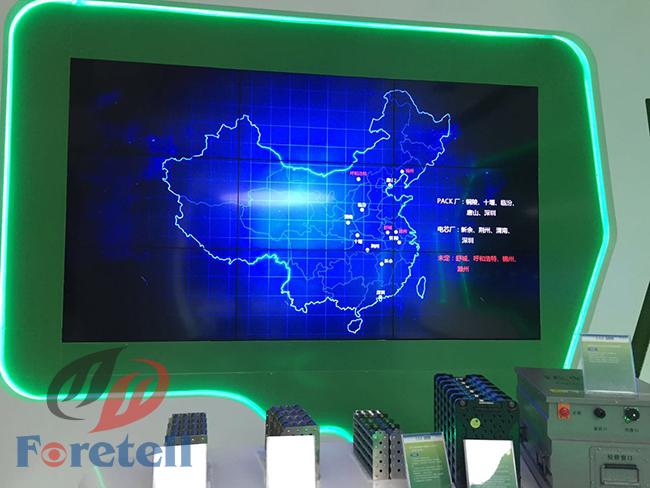 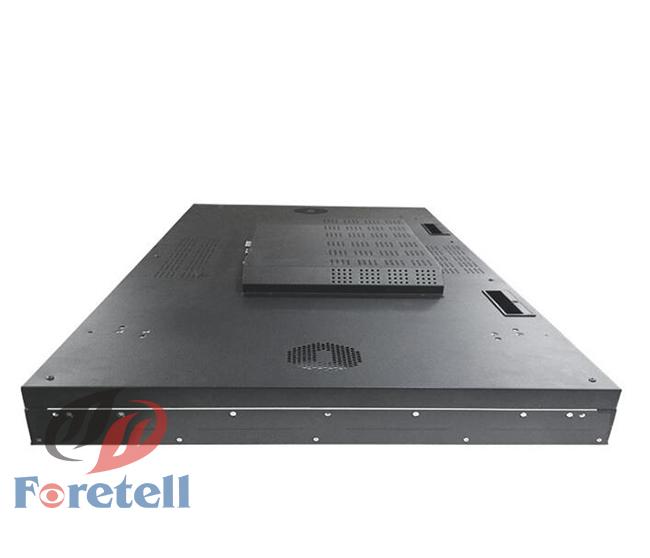